Future EastEnders hard man Grant Mitchell, Ross Kemp, was born in Barking in July 1964. A keen sportsman, he represented his county at rugby and boxing before training for the stage at the Webber Douglas Academy.

His first professional appearance was at the Palace Theatre in August 1985 opposite John Thaw in Staircase. He followed that with Fur Coat and No Knickers, took part in the Palace Go Round schools touring group and played various roles in The Wizard of Oz, the Palace’s 1985-86 Christmas production. 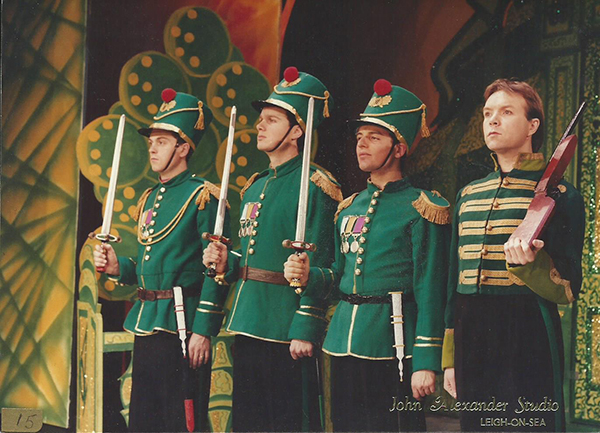 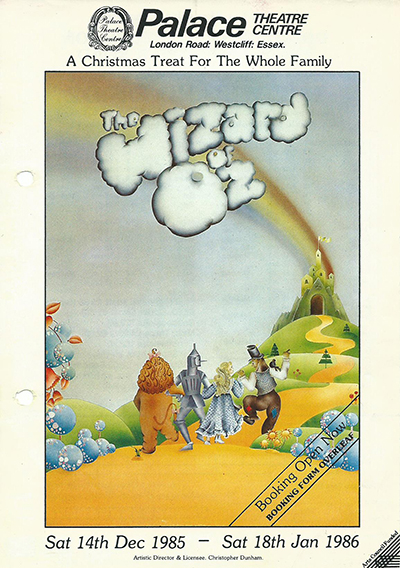 In 1986 he made his first television appearance, in Emmerdale Farm, and made his debut in EastEnders in February 1990.  After leaving in 1999 he moved from the BBC to ITV, where his roles included the series Ultimate Force. More recently he has helmed a series of hard-hitting investigative documentaries on subjects as diverse as Afghanistan, gangs and the Middle East.

Back in March 1999, with the Palace facing closure, Ross made an emotional return to Westcliff, where he met up with artistic director Christopher Dunham, who had given him his first big break. The actor added his heartfelt support to the theatre, saying “Every big town has its own theatre. If this closes, where are people going to go? The only way they will be able to get entertainment is by watching a glass box in the living room, or paying lots of money to go up to London or the nearest other conurbation. It’s a very important place for the community. It’s a meeting place. Other places like Ipswich and Watford get money for their theatres. What’s wrong with Southend?” 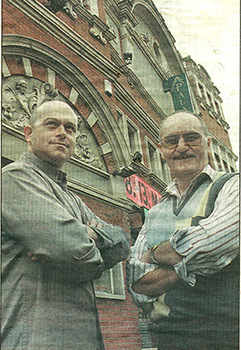