Born Ada Brand Thomson, Vivien Merchant took her stage name as a composite of the actress Vivien Leigh and her brother, who was a merchant seaman. She began acting professionally in 1942, with supporting juvenile roles in repertory, which included a stint in 1944 with Harry Hanson’s Court Players at the Palace, where she often shared the bill with a young Dora Bryan, also just beginning her career. 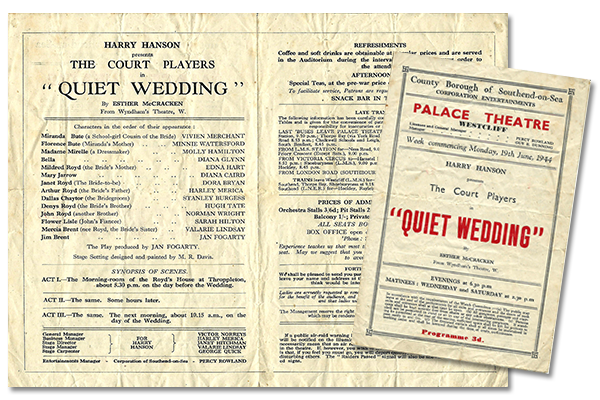 Vivien progressed to West End roles in such works as Noël Coward’s Sigh No More and Ace of Clubs, becoming an established lead in the early 1950s. She subsequently performed in many stage productions and films, including Alfie (1966), Accident (1967), Frenzy (1972) and The Offence (also 1972). Her performance in Alfie gained her Academy Award and Golden Globe nominations for Best Supporting Actress, and won her the BAFTA Award for Most Promising Newcomer. 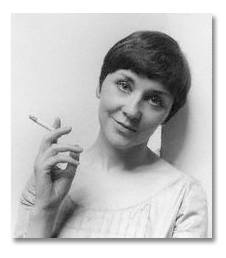 In 1956 she married playwright Harold Pinter and performed in many of his plays. Sadly, their marriage began disintegrating in the mid-1960s. From 1962 to 1969, Pinter had a clandestine affair with broadcaster Joan Bakewell then, in 1975 he began a serious affair with historian Lady Antonia Fraser. The Frasers’ divorce became final in 1977 and the Pinters’ in 1980. In 1980 Pinter and Fraser married. Vivien became deeply depressed and turned to drinking for relief. She died at the age of 53 in October 1982, from acute alcoholism.